The following excerpt about C. diff fecal transplants is from the journal article “Fecal Transplantation for Recurrent Clostridium difficile Infection in Older Adults: A Review,” from the August 2013 edition of the Journal of the American Geriatrics Society. It was authored by Kristin E. Burke, MD, and J. Thomas Lamont, MD. Used with permission.

Recurrent Clostridium difficile infection (CDI) is a common nosocomial infection that has a large effect on morbidity and quality of life in older adults in hospitals and long-term care facilities. Because antibiotics are often unsuccessful in curing this disease, fecal transplantation has emerged as a second-line therapy for treatment of recurrent CDI.

A comprehensive literature search of PubMed, Embase, and Web of Science regarding fecal transplantation for CDI was performed to further evaluate the efficacy and side effects of this promising therapy in older adults. Data were extracted from 10 published articles from 1984 to the present that met inclusion criteria, including nine open-label reports and one randomized controlled trial.

CDI cure was achieved in 103 (89.6%) individuals over a follow-up period of 2 months to 5 years (mean 5.9 months). There was no significant difference in cure rate between older and younger participants in included studies. Most failed transplantation occurred in individuals infected with the aggressive NAP1/027 strain of C. difficile.

Microbiological studies of fecal biodiversity before and after fecal transplantation demonstrated greater bacterial diversity and shift in flora species to resemble donor flora after transplantation that correlated with clinical remission. Fecal transplantation provides a safe and durable cure for older adults with recurrent CDI. J Am Geriatr Soc 61:1394–1398, 2013. 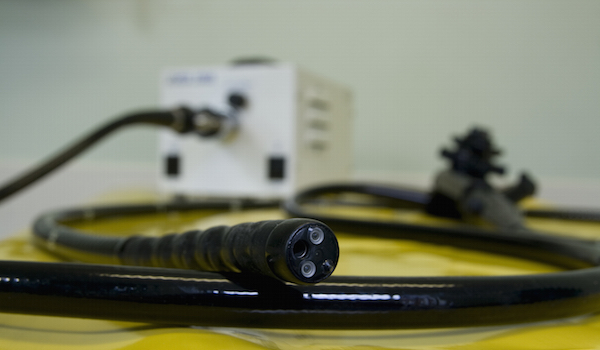